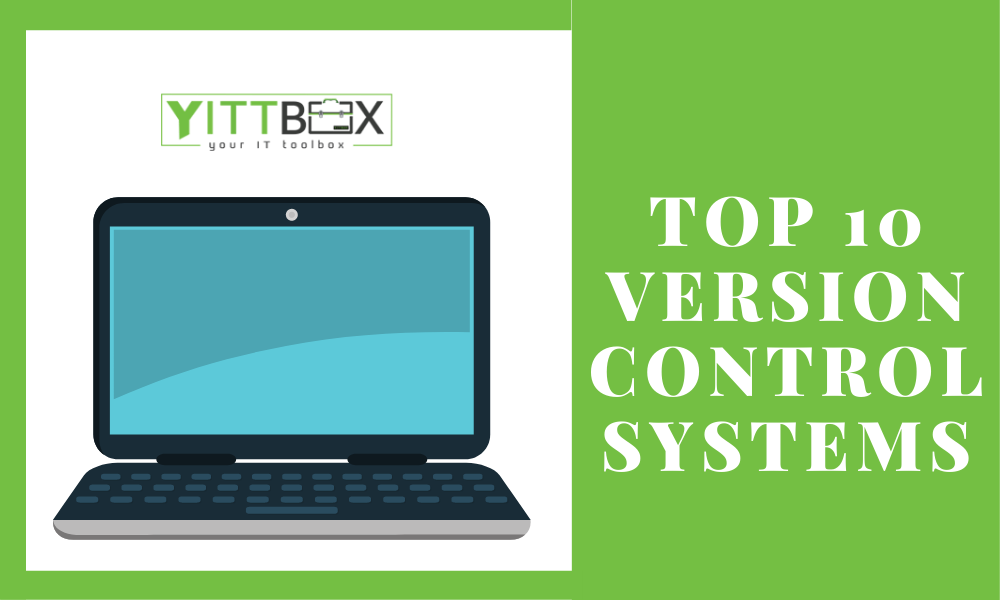 Significance of a Version Control Systems

As we all know, a software product is produced collaboratively by a group of developers who may be based in various locations, and each contributes to a certain set of functionality/features.

As a result, they modified the source code in order to contribute to the product (either by adding or removing). Every contributor who made the modifications has their own branch, and the changes aren't merged into the original source code until all of them have been examined. Once all of the changes have been green signaled, they are merged into the main source code. A version control system is a type of software that aids the developer team in quickly communicating and managing(tracking) all changes made to the source code and information, such as who made the change and what it was. It not only organizes source code but also boosts productivity by streamlining the development process.

There are a plethora of choices on the market.

As a result, we've compiled a list of the top ten version control software to help you limit down your choices and simplify your life.

GitHub allows software development teams to collaborate and keep track of all code changes. You can keep track of code changes, go back in time to fix mistakes, and share your work with other team members. It's a place where Git projects can be stored. For those who are unfamiliar with Git, it is a distributed version control system. It's a free and open-source version control system with local branching, different workflows, and handy staging zones. Git version control is a simple to learn choice that allows for speedier operation.

GitLab includes several useful features, such as an integrated project, a project website, and so on. You can test and deliver code automatically using GitLab's continuous integration (CI) features. You may explore all project parts, including the code, pull requests, and conflict resolution.

Another open-source version control system founded by CollabNet a few decades ago is Apache Subversion. It is regarded as a reliable choice for useful data by both the open-source community and businesses. Some vital elements of Subversion include inventory management, security management, history tracking, user access controls, cheap local branching, and workflow management.

Beanstalk is an excellent choice for individuals who need to work from afar. This browser-based and cloud-based software allows users to code, commit, review, and deploy using a browser. It may be coupled with messaging and email platforms to facilitate code and update collaboration. It comes with built-in analytics and supports both Git and SVN. Encryption, two-factor authentication, and password protection are all included for security.

AWS CodeCommit is a managed version control system that hosts private Git repositories that are secure and scalable. It integrates with other Amazon Web Services (AWS) products and hosts the code in secure AWS environments. As a result, it is a suitable fit for existing AWS users. AWS integration also gives you access to several useful plugins from AWS partners, which can help you develop applications faster.

Mercurial is well-known for its ability to handle projects of various sizes with ease. It is a free and distributed control management solution with a user interface that is simple and straightforward. Mercurial's backup system, search capabilities, project tracking, and administration, data import and export, and data migration tools are all popular among developers and businesses. Workflow management, history tracking, security management, access controls, and more are all included.

The Team Foundation Server, created by Microsoft, is an enterprise-grade platform for managing source code and other services that require versioning. It includes capabilities such as Team Build, data collecting and reporting, Team Project Portal, and Team Foundation Shared Services, among others. It may track work items in a project to detect flaws, requirements, and situations.

Because Bitbucket is part of the Atlassian software package, it can be used with other Atlassian products like HipChat, Jira, and Bamboo. Code branches, in-line commenting and debates, and pull requests are the major features of Bitbucket. It can be installed on a local server, in the company's data center, or in the cloud. You can connect with up to five users for free on Bitbucket. This can be advantageous since you may test the platform for free before purchasing it.

CVS is a well-known tool among both commercial and open-source developers and is one of the earliest version control systems. It lets you check out the code you want to work on and then check in your modifications. It can work with projects that have several branches, allowing teams to merge their code modifications and offer unique features to the project. CVS is the most mature version control software because it has been around for a long time.

These are the top version control systems available, which a web development firm should consider utilizing, depending on the needs. When choosing a VCS, you should consider the goal, cost, evaluation method, and use cases. 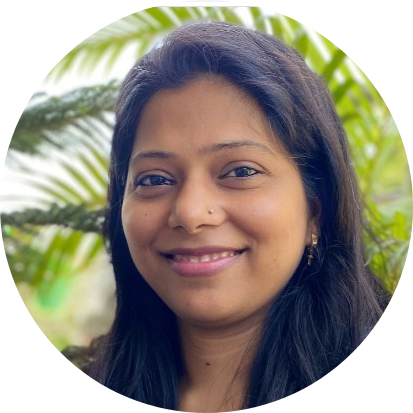